Welcome to the family!! 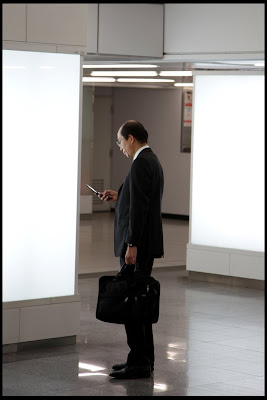 Sooo...I am sorry that I have to skip a bit forward on our tales of this trip to Japan. Something happened today, something so big that I have to break that chronology of the many doings of ours here in Japan. "What can be so important" you might ask...I will tell you what:
It happend! I got my new camera!!

I am now the proud owner of a Canon 5d Mark II! 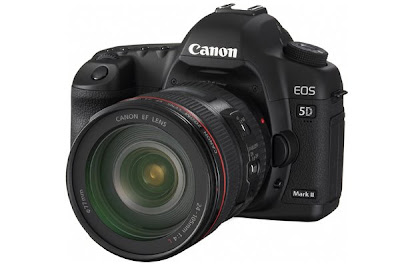 This is actually the same setup as I have now just with a nice fat batterygrip.
And what better day to get it than on my geek out day (part II) with fellow Camera geek and awesome photographer, Yes it's still Mattias Westfalk. When I came to myself again I met up with him in Shinjuku. We went to one of the big government buildings to have a good salaryman lunch in the cafeteria on 32rd floor. What a view for a lunch. Here the geekness started with some good conversations about what make a good photographer and what the difference is between a great photographer and a great photoshopper.
After lunch we decided to drop by the 46th floor for an even more crazy view over Tokyo. Since there wasn't any juice on my brand new camera I had to document these hights with my other little friend the LOMO LC-A+ so you will have to wait a bit to see those picture till I get the film back.
More geekness shopping was then done in Yodabashi camera where I got myself a nice little softbox for my flashgun! Looking forward to try that out. From here we went on a nice little walk to Harajuku where I picked up the bag mentioned in earlier post from last Geek trip. You would think that that would be enough shopping for one day but why stop there? We were gonna meet up with Amalie who were in Shibuya anyway so we thought that we might as well meet in Tower Records. Since we were there anyway I got myself the Watchmen graphic novel and a new tattoo book and then I fell over a classic that was too cheap to resist, Moby Dick. I have been fascinated with the story since I was a kid but never read the story. But here was an addition with notes, maps and illustrations so cheap that I had to get it. I was supposed to finish a great Whale rib piece tomorrow but he had to reschedule till Saturday! Dang it. Anyway, whale tattoo action soon and I have a feeling that it won't be the last whale scenery I will be doing!
After a great bowl of ramen we decided to head home before it started pooring down as the weather report had foreseen.
On the Shinjuku station Mattias wanted to show us a great cake place so instead of changing to the train on the other side of the track as we usually do we went down into the station. Next to the cake place there were these big walls of light that most likely usually have add on them. But not today. We had to try out the skills of the new Canon in front of these great light sources. Here is a few quick snaps that we took before heading home with the cake that by the way was delich. 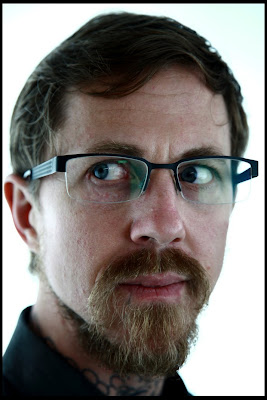 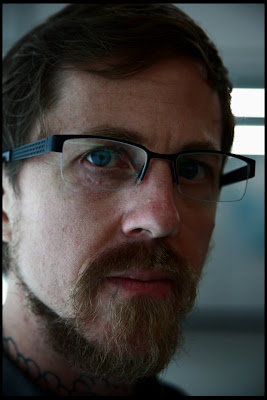 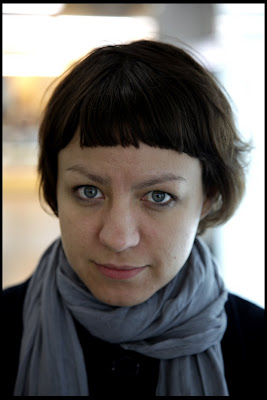 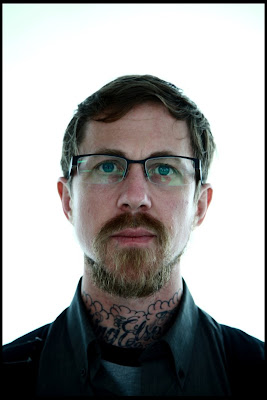 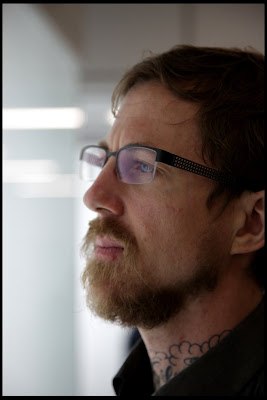 Later we watched Little Miss Sunshine and ate before mentioned cake with vanilla ice cream!!
What an awesome day in Tokyo!
Posted by Uncle Allan at 8:05 AM

Hvis nogen har lyst til at købe 30D'eren siger i bare til ikke?

i still need to read and then SEE the watchmen..

and yay for cake and vanilla ice cream!!

I am incredibly jealous dude!!! I look forward to some more amazing pictures!!

i want your new camera. dang! lucky you!